The Internal Revenue Service (IRS) today said it would treat bitcoin and all cryptocurrencies as property, instead of monetary currency, so bitcoin supporters can expect to see the government try and cash in with taxes. 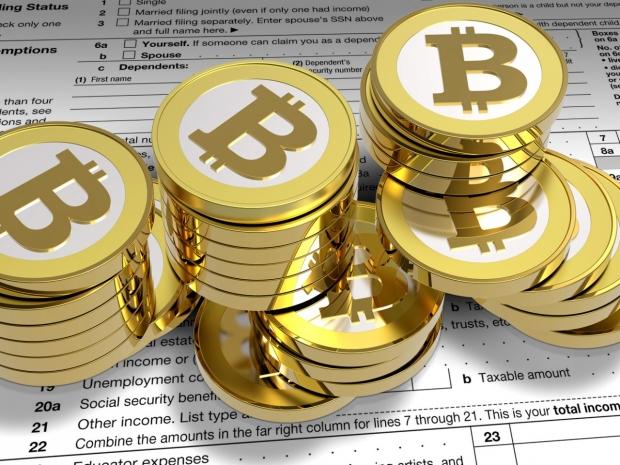 Unlike US currency, which is issued and regulated by the US Federal Reserve Bank and printed by the US Bureau of Engraving and Printing, bitcoins are not backed by gold or any commodities - and only exists in the digital world.

The IRS was expected to weigh in for quite some time, as the federal government wants to avoid an electronic black market from being created - and adds clarity for investors.