More and more vehicles are going hybrid and some of the most interest hybrids are aimed at improving performance. A number of high-end sports cars are adopting hybrid tech, such as the Ferrari LaFerrari and the McLaren P1, to make the car faster more than for fuel efficiency. 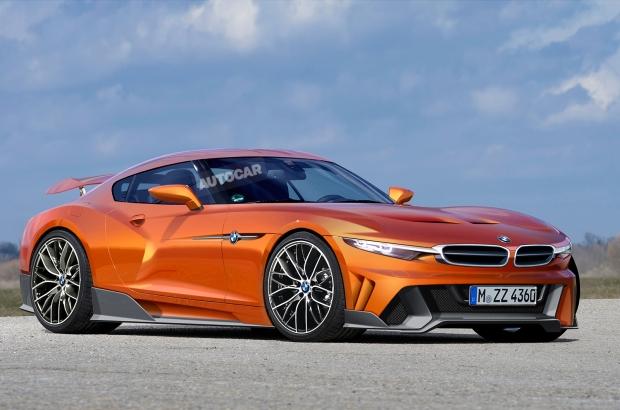 Those high-end sports cars are able to drive short distances on electricity alone in many instances. Typically, the hybrid power is aimed at generating low-end torque allowing the gas engine to be tuned for high rpm performance. BMW and Toyota announced last year that they were teaming up on a new hybrid sports car.

AutoCar says that this rendering is what the car might look like. The vehicle is tipped to get a small 4cylinder gas engine with turbo power and a hybrid system. Rather than batteries like a normal hybrid, this car will use supercapacitors. Those are able to store and discharge energy faster than batteries.