During Game Developer's Conference, Microsoft was showing off DirectX 12. One of the notable features is the low-level access which will help to efficiently utilize the processing power of the end-user's CPU. 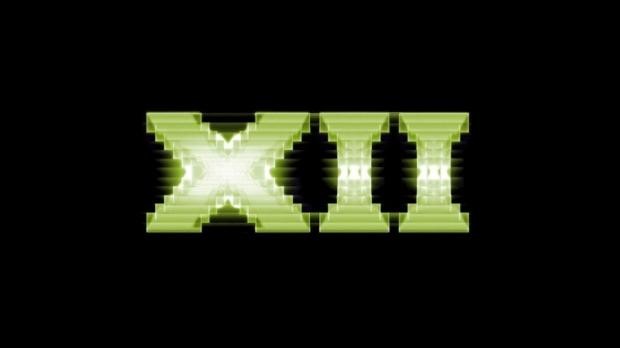 What's now being revealed is that certain features of the upcoming graphics API will require the new generation of video cards. Previously it was mentioned in NVIDIA's press release that slightly older and current generation video cards will work with DX 12.

Currently, its unknown how game developers plan to implement DX 12. Tony Tamasi clarified that though DX 12 will use low-level abstraction, its not a mandatory feature as there will be backwards compatibility with DX11. He also pointed out that Microsoft only teased some of the implementations of DirectX 12, and that the coming time we will more information.