The growing threat of data theft and sophisticated malware could top $491 billion in 2014 alone, according to a joint study from the National University of Singapore (NUS) and IDC Research Group. 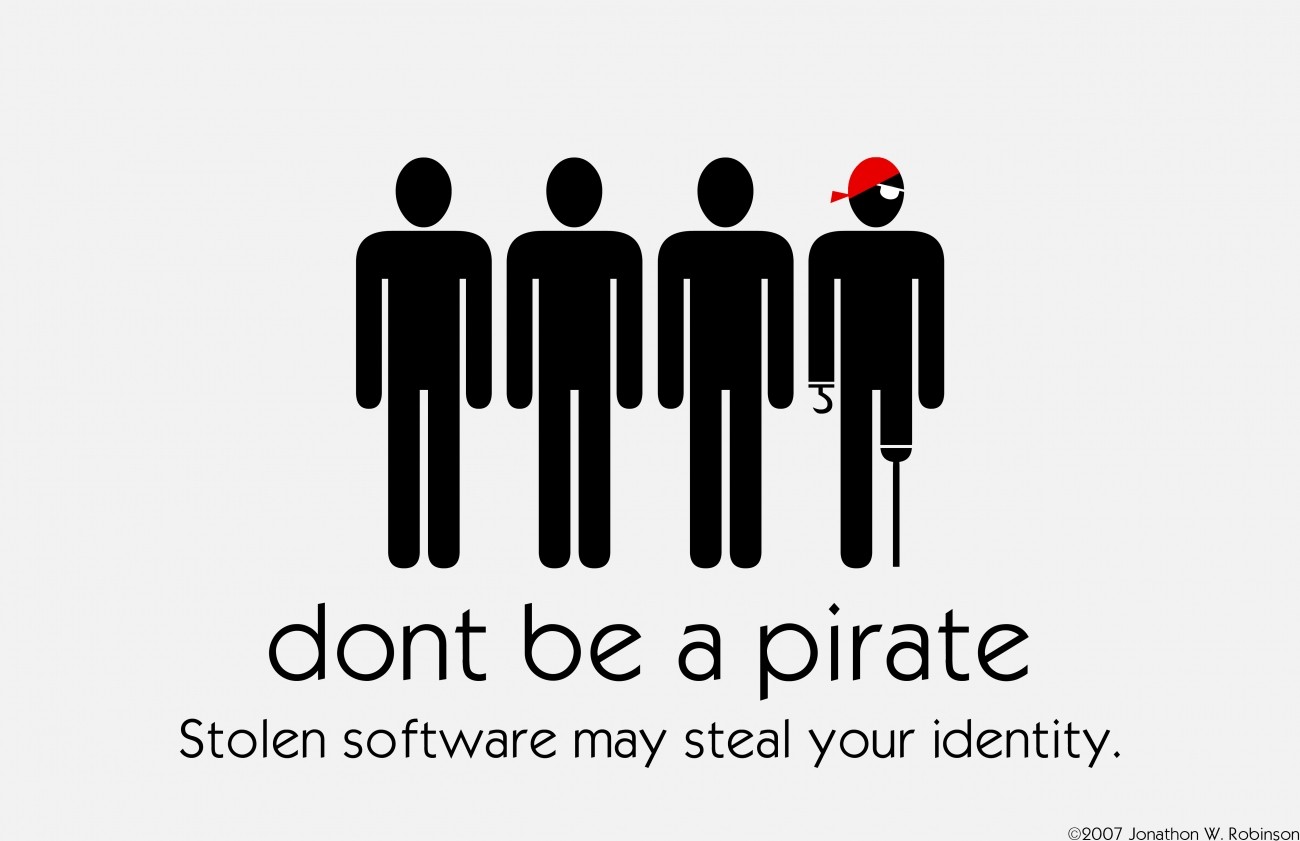 The research is focused specifically on piracy and the potential ramifications both consumers and businesses face when running pirated and illegal software.

Consumers face a large amount of different cyberthreats, with an estimated 1.2 billion hours of lost time and $25 billion spent to try and deal with malware from pirated software. However, four out of 10 consumers admit to rarely installing security updates on PCs and other devices.

Meanwhile, enterprises will spend $491 billion "because of malware associated with pirated software," with $127 billion related to security issues and $364 stemming from associated data breaches.