The White House is reportedly testing Google Android-powered devices in a potential move away from the BlackBerry smartphone. 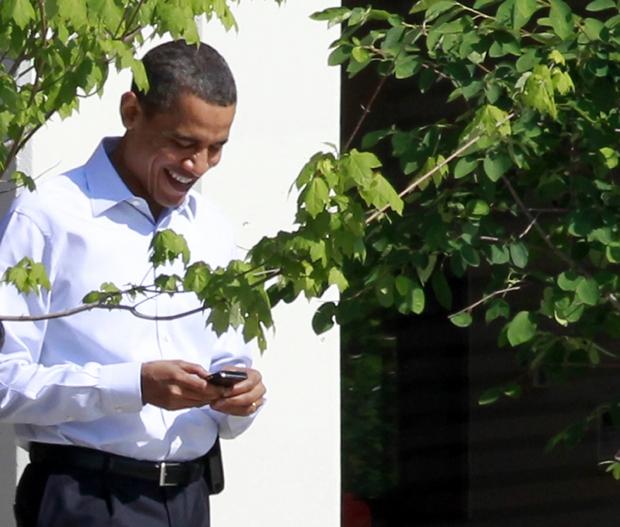 Despite reports that the U.S. government placed an order for 80,000 BlackBerry smartphones, the company still has a lot of work to do. The White House and other government departments are interested in pilot programs to test other devices away from the BlackBerry - and BlackBerry executives will be desperate to try and keep these contracts.

"We can confirm that the White House Communications Agency, consistent with the rest of the Department of Defense, is piloting and using a variety of mobile devices," according to a Defense Department spokesperson, speaking with the Wall Street Journal.

Although the spokesperson didn't list which phones are being tested, handsets from Samsung and LG - both relying on Android - are currently being evaluated.

BlackBerry is desperate for corporate and government business relationships, as more companies explore using the Apple iPhone or Android-powered devices. Despite BlackBerry being a secure mobile platform, especially considering the malware and security threats aimed at Android smartphones, anything used by the White House will have custom security software.