Pixar have never been shy producing sequels for the most loved films including Toy Story and Monsters Inc., but today Disney head Bob Iger has announced that the studio will produce a sequel to Brad Bird's The Incredibles and a second sequel to the popular Cars franchise. These will join the previously announced Finding Nemo sequel Finding Dory due in 2016, alongside original titles The Good Dinosaur and Inside Out both of which are coming in 2015. 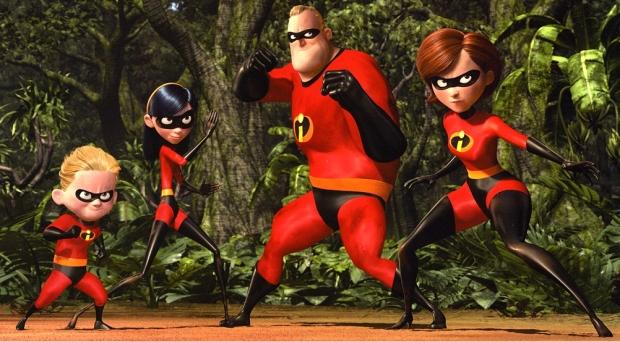 The studio's recent sequels Cars 2 and Monsters University were both critical disappointments, which also failed to light up the box office as expected. However, the former has gone on to become an incredibly lucrative money train for the company, mostly off the back of assorted merchandise which continues to sell in impressive figures. 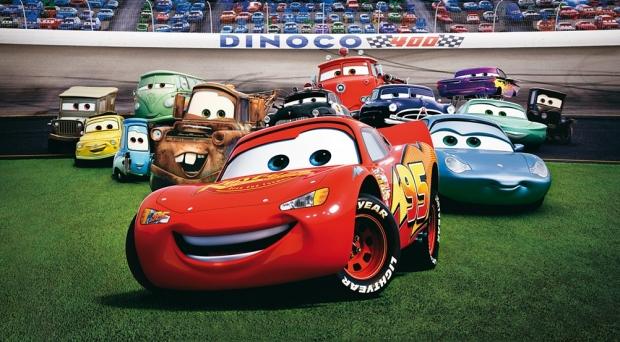 Just a few hours previously, Pixar representatives at the 3D Creative Summit in London announced the studio are currently undertaking 3D conversions for both Ratatouille and the original The Incredibles which will likely be released directly to 3D Blu-ray. This leaves only two films in the Pixar stable to be without a 3D retrofit; Pixar's second feature film A Bugs Life and Wall-E both of which are expected to receive similar treatment in the coming years.