Laptops capable of playing the latest video games are quickly becoming the norm, and today GIGABYTE has added another high-performance gaming notebook to the mix. The new P34G V2 is a 14-inch Ultraforce gaming laptop that is just 20mm thick and weighs less than three-pounds. GIGABYTE says that the Ultraforce P34G V2 is the company's answer to the fast growing demand for ultra-powerful notebooks, and delivers heavy-weight performance in a light-weight package. 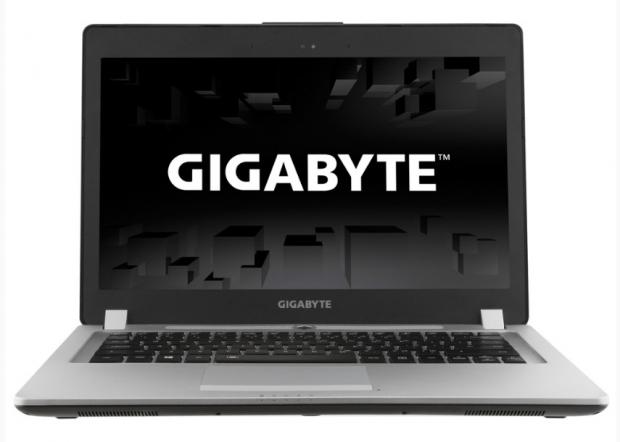 "This new breed of gaming laptop grants gamers superior mobility as well as uncompromised performance, readying users with full-throttle gaming on major titles and bringing a whole new definition to gaming on the go. The simple yet sleek style makes P34G v2 a great choice for business people that like to kick back and game on the side when not presenting or typing up reports on the P34G v2," GIGABYTE said in a release. 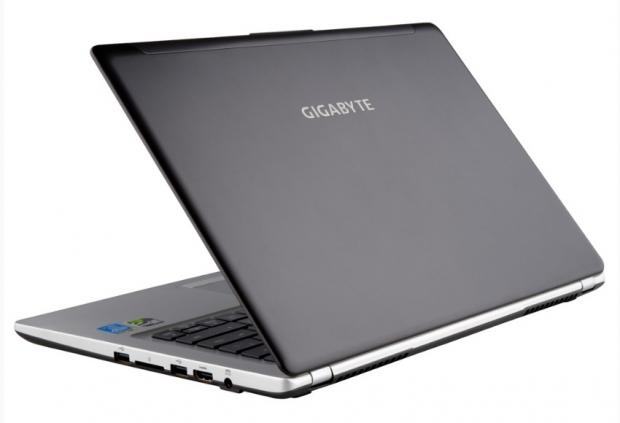 The Ultraforce P34G V2 features an NVIDIA GeForce GTX 860M and 4GB of VRAM alongside an Intel Core i7 Haswell processor. A single mSATA SSD up to 256GB in capacity and a single 1TB HDD are on board to handle all of your storage needs, while GIGABYTE's Supra-Cool technology ensures that everything runs cool and efficient. A 1080p AHVA display is present and boast an impressive 170-degree viewing angle. Topping things off, the keyboard is back-lit by a true electroluminescence panel that ensures even illumination accross the entire keypad.