A year ago, when HTC announced its flagship, the HTC One, the tech world was set ablaze with some of the revolutionary and unique features that this next-gen Android phone had. Unfortunately the company took more than two months to actually bring the phone to market, and by then, most of the buzz that was generated, had already died down, and everyone had refocused onto Samsung's Galaxy S4. Despite rave reviews, and claims of the One being the best phone ever, HTC suffered greatly as a result of the delayed release. 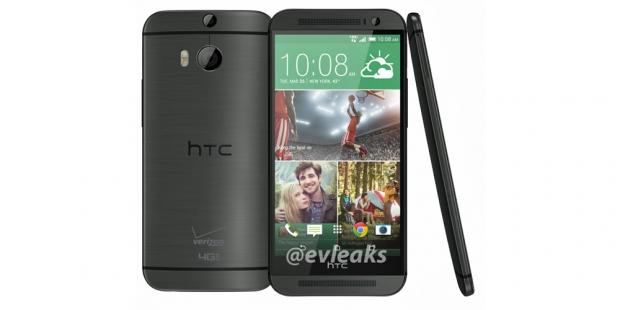 Today one of the largest retailers of HTC devices, Carphone Warehouse, leaked PR documentation that showed that it would be offering the HTC One for sale immediately after the phone is officially launched on March 25th. It does appear that HTC will first focus its marketing efforts on the UK in an attempt to boost sales of its upcoming flagship in the UK, while Americans will have to wait until April to pick up the smartphone.

In case you missed the ten previous post we have on the new 2014 HTC One, here is a refresher. The phone will feature a 5-inch 1080P display, a Qualcomm Snapdragon quad-core processor clocked at 2.3GHz, and 2GB of RAM. Android 4.4.2 will be on board as well as Sense 6.0, and a new version of BlinkFeed. Dual cameras will be located in the rear to aid in special imaging effects, and a 5-megapixel front facing camera will be featured as well. This time around, HTC will include a microSD slot to expand storage too.