Speculation has ran rampant about why the next-generation HTC One has dual rear cameras, and a new leak squashes many of those theories and clues us in on what the dual camera system is actually used for. According to the leak, the second camera has been added to aid in generating images with more depth to them. The two imagers will let users take better images in low-light situations as well as re-focus images after they have been taken. 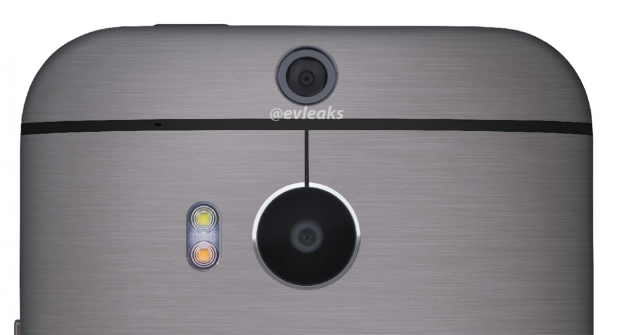 The leak comes from a brochure that Australian telecom, Telstra, has prepaired ahead of the HTC One Two's launch two weeks from today. The brochure also confirms that the new HTC One will feature BoomSound, Sense 6.0, and a 5-inch full HD Screem. With many reviewers and customers billing the current HTC One as the best Android smartphone ever made, HTC has a lot to live up to and many are worried that they can not meet expectations, but as a very happy HTC One owner, I think the new HTC One will best is predecessor much more than Samsung's Galaxy S5 did to the Galaxy S4. 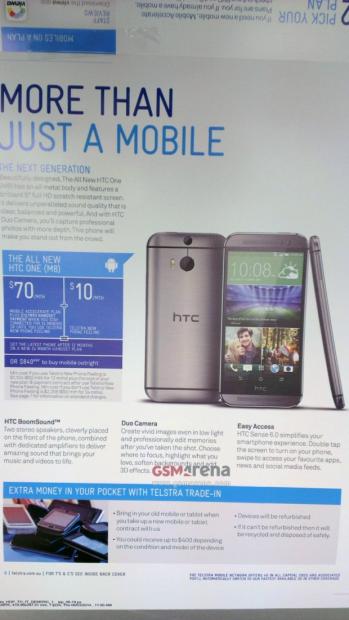