Samsung has grand plans of launching its new flagship Galaxy S5 smartphone to 150 countries on April 11, but Korean publication ETNews is reporting that the company is having trouble manufacturing enough of the new Galaxy S5 cameras in time. 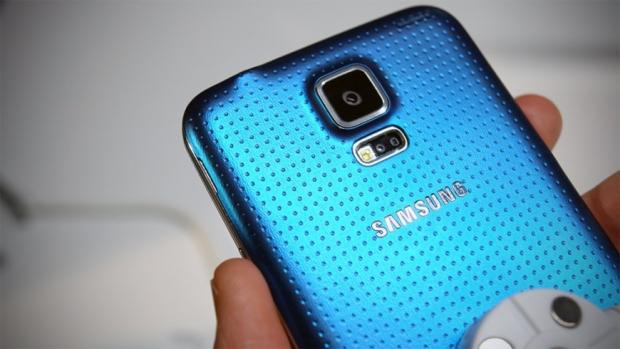 ETNews is claiming from its sources that as of March 16, just two days ago, Samsung hadn't gone into mass production of the Galaxy S5 camera lens module because yields are sitting between 20-30%. Samsung is reportedly having issues manufacturing the 16-megapixel camera modules that are thin enough to fit into the S5's frame without degrading the quality of the lenses within the camera module.

ETNews' source said: "On a thin lens, even the slightest flaw results in a considerable optical distortion. To make plastic lens thinner, a more accurate mold technology is necessary."