Some news broke a little earlier than it should, with Unity Technologies revealing its next iteration of its cross-platform game engine, known as Unity 5. The updated game engine has some new tricks up its sleeve, too. 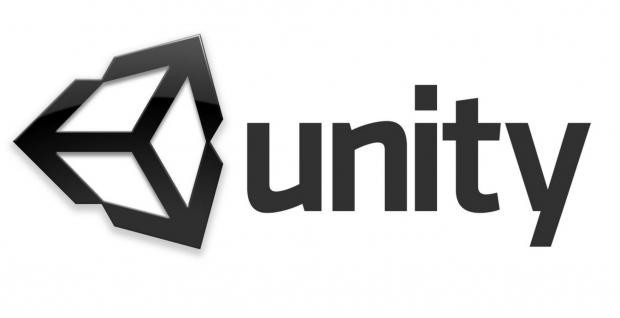 The team has described Unity 5 as a "massive update," with the new engine featuring a "completely overhauled audio system," physical shaders and enhanced real-time lighting. The updated engine will also include an ad-sharing network that should make it easier for developers using Unity 5 to cross-promote their mobile games.

Unity Technologies is hoping to attract more developers, and praise, with its support for the WebGL graphics API. Unity 5 will be available for pre-order sometime today, directly from Unity Technologies.