With reports of millions of iPhone 5C units sitting in storage collecting dust, a new rumor has emerged about a new iPhone 5C model that may emerge as early as tomorrow. Rumors suggest that Apple is working on an 8GB model of its colorful plastic smartphone, and that it will release at some point this week with Tuesday, March 17th being the most likely date. 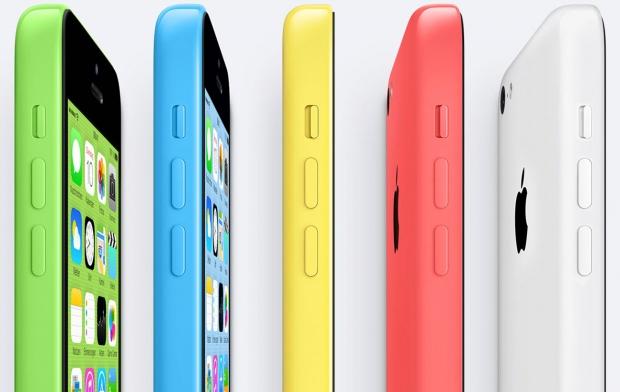 The 8GB iPhone 5C will reported be aimed at those looking for an entry-level iPhone that is significantly cheaper than the iPhone 5S, but still retains all the hardware except storage of the current 16GB iPhone 5C. Unfortunately something tells me that the claims of a "significantly cheaper iPhone" will not be true and Apple will once again mark the iPhone 5C at a much higher pricing point than anyone expects. What would make much more sense for the company would be to mark the existing iPhone 5C models down to a $99 pricing point and attempt to generate a new market tier for itself.