Watch Dogs is still a few months away, but now we know just how long people will be wandering around in the open-world title from Ubisoft if they plan on finishing the main story line: 35-40 hours. 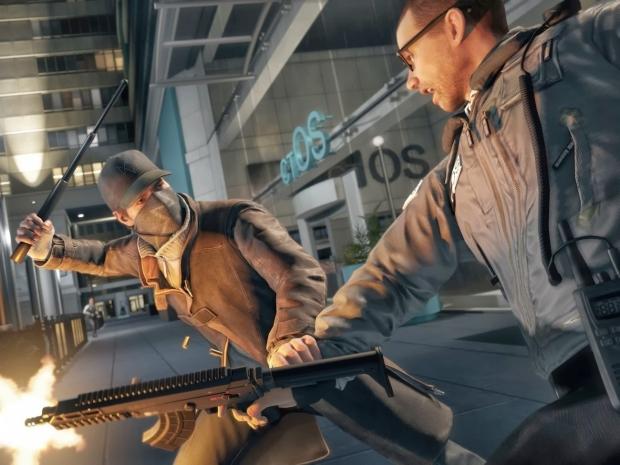 The news comes from Jonathan Morin, Ubisoft Montreal's Creative Director. He tweeted a response to a question asking how big Watch Dogs is, story wise - as in the amount of hours required to complete the main story. Morin replied with: "I would say the average player which does free roam a bit tend to reach the end within 35-40h. But doing everything is close to 100h."