Apple and Samsung continue to find success in the smartphone market, while companies such as Hewlett-Packard and Intel try to catch up. However, yearly sales and overall price are both dropping, so the profit margin also is shrinking for manufacturers. 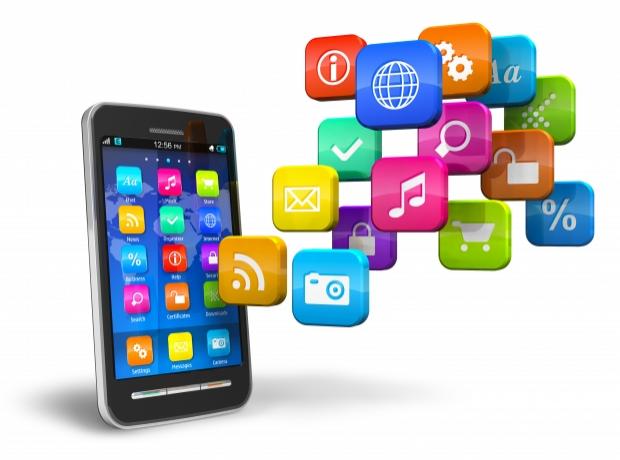 A slowing market means all companies that jumped in late will find it even harder to try and compete. The smartphone market has greatly accelerated with a larger number of casual consumers embracing the devices for the first time - and even started to outsell feature phones.

Emerging markets are now driving smartphone sales, which is good to expand device ownership - but bad because profit margins shrink even further.

Global smartphone sales in 2013 saw a 39 percent jump over 2012 - but the industry is expected to grow just 19 percent in 2014, while declining year-over-year through the next four years, according to the International Data Corp.