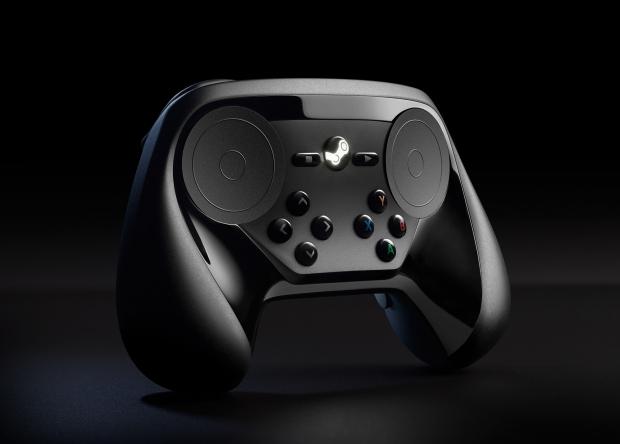 Instead, it has morphed into more of a traditional console controller, with two diamond-shaped arrays of buttons. It looks (at least in the picture) a little more comfortable than the first Steam Controller, but I would've liked to have seen a touchscreen on the controller. The circular touchpads are still in play, which match both the precision and resolution of a mouse, giving gamers more precision than traditional controllers.