It looks like we could expect Intel to surprise the world by releasing its Haswell-E processors at Computex in Taipei, in just a few months time. The chipmaker is preparing its new Core i7 Extreme CPU, as well as its X99 chipset. 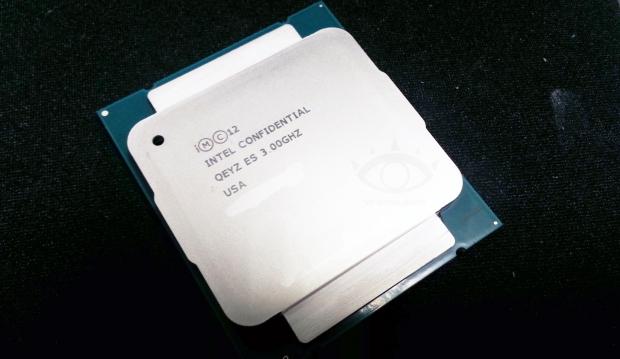 Intel's Haswell-E processor will be the company's first desktop processor to feature eight cores, for a total of 16 threads. We should also expect 20MB of L3 cache, quad-channel DDR4 memory support, Turbo Boost 2 technology, an 40 integrated PCI Express 3.0 lanes. The new Haswell-E CPUs will be made on Intel's 22nm process.

The new Haswell-E processors will arrive as the 5000-series, compatible only with the X99 chipset and LGA2011-3 socket. The platform is being targeted toward enthusiasts, so we should see some exotic motherboards unveiled at Computex by the usual players: ASUS, GIGABYTE, ASRock and so forth. The new X99 chipset should deliver some great new features and technologies, too.