The National Security Agency (NSA) reportedly wants to infect millions of computers with malware, and the TURBINE program is based on hacking routers, impersonating Facebook, and other shady practices. Not surprisingly, the information was made public based on revelations released by former NSA contractor Edward Snowden. 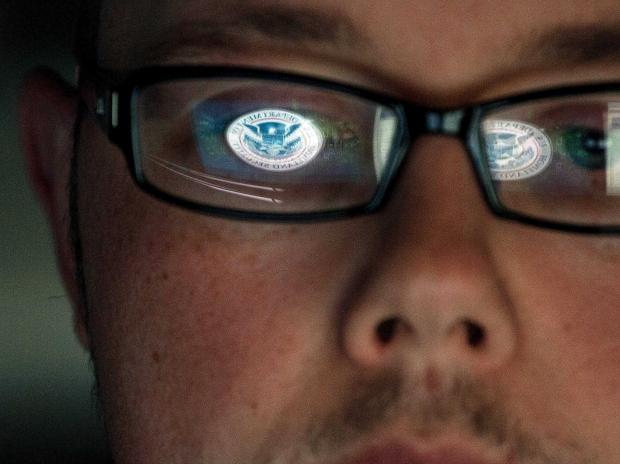 The NSA posed as a fake Facebook server, and successfully infected a user's computer to gain access to stored files on a HDD, according to a report posted on The Intercept. Previously, the NSA would use this tactic for a small number of select targets that couldn't be tracked with regular wiretaps, but greatly expanded use over the past 10 years.

Security experts are disheartened by yet another data snooping case from the NSA, potentially opening up additional security issues by intentionally infecting computers with malware.

The federal government already has a fickle relationship with Silicon Valley and other tech companies - and a report of NSA officials trying to impersonate Facebook to help spread malware will not be well received.