During next week's Philly Tech Week, Tetris will be played on the city's 29-story Cira Centre as screens. Frank Lee, a professor at Drexel University and founder of the school's Entrepreneurial Game Studio, is continuing what he did last year. 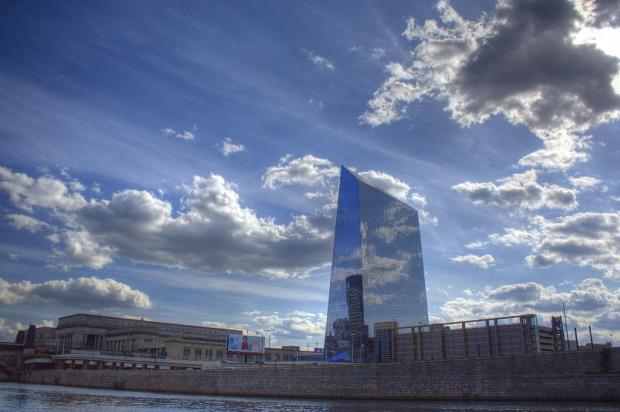 Last year, with the help of Brandywine Realty Trust, the company who owns the Cira Centre, played a special version of Pong on the side of the building. It happened during mid-April, when Philly Tech Week 2013 took place, setting a Guinness World Record for "Largest Architectural Video Game Display."

This will all take place during Philly Tech Week 2014, which runs between April 4-12.