Michał Krzemiński, the Senior Art Producer at CD Projekt RED, the studio behind The Witcher 3, has some interesting things to say when it comes to next-gen consoles and games. 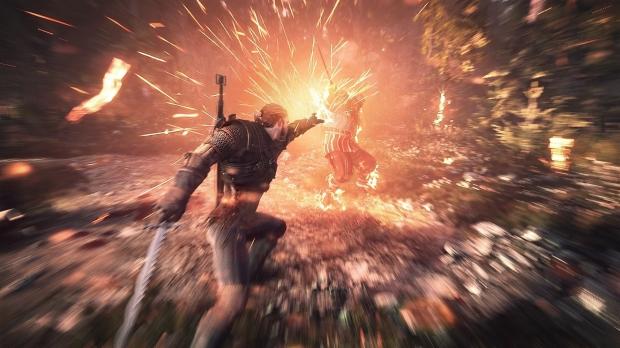 He was asked about next-gen tech and RPG titles, where he talked about the on-going 'resolution war' that we are seeing roll out in front of our eyes thanks to the Xbox One and PS4. Krzemiński said: "If you're asking me to throw a rock in the PS4 vs. Xbox One resolution war, I won't. The game is not finished and talking about resolutions, framerates and min. specs (for PC) is, I think, pointless. Everything can change during the optimization process at the end of development. Rest assured, we're working our butts off make The Witcher 3 run and feel equally awesome on every platform."

Krzemiński was asked if there's anything that the next-gen hardware has allowed CD Projekt RED to do that might not have been possible on the previous generation consoles, to which he said: "There's no one specific thing that next-gens allowed us to do. There's a whole ton of them. Essentially, the game can look mind-blowing, we've got seamless gameplay with no loading screens (almost everything is streamed during gameplay, cutscenes etc.), we can add visual effects unavailable to us before because of performance issues and so on, the list is huge. All this constitutes a giant, lush open world with a myriad of things to do, quests, adventures, monster hunts, events and so on."