The Japanese government want to tax purchases made with bitcoins, following the public demise of bitcoin exchange Mt. Gox, according to the Yomiuri Shimbun newspaper. Japan's national tax agency and finance ministry are researching methods to try and tax residents in Japan using bitcoin to make sell and make purchases. 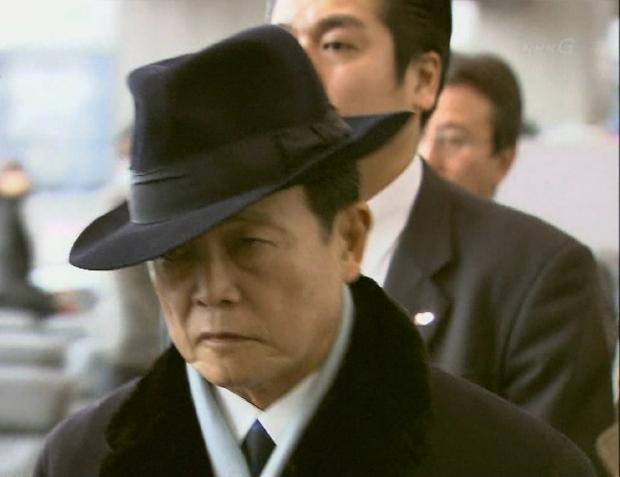 Trying to find the appropriate manner to battle bitcoin has been difficult for governments - and trying to ban the cryptocurrency wouldn't be successful - and since it's not an official currency, many banks and insurers aren't yet interested in trying to protect it.

"However, many countries including Japan do not have concrete frameworks to levy taxes (on bitcoin transactions),"the Japanese newspaper reported.

Previously Japanese government officials said bitcoin - and other cryptocurrencies - must be regulated internationally, to help prevent money laundering and other illegal activities. It will be a difficult task for Japan's Finance Prime Minister Taro Aso, but his department wants to try and put together some type of internal bitcoin legislation, while also working with international partners.