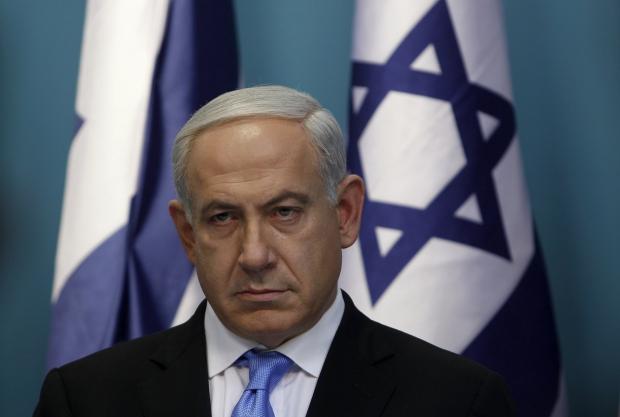 During the interview, Netanyahu was asked about companies purchasing Israeli technologies and whether they should be worried of NSA-like spying behavior.

Netanyahu also said he has made it easier for Israeli startup companies to develop technologies and join other companies while trying to improve proprietary knowledge of cybersecurity.

During RSA and other conferences hosted in San Francisco, there are a growing number of Israeli companies demonstrating their solutions. A closer working relationship between Silicon Valley and companies based in Israel have to work through government bureaucracies, but could be important for both sides moving forward.