Former Apple, Inc's CEO John Sculley is going to launch a new smartphone brand for India. He'll be partnering with the former head of Micromax's smartphone division and HTC's India head Ajay Sharma. The team is based on former employees of HTC and Micromax and is funded by a Singapore-based investment and acquisition company 'Inflexionpoint'. 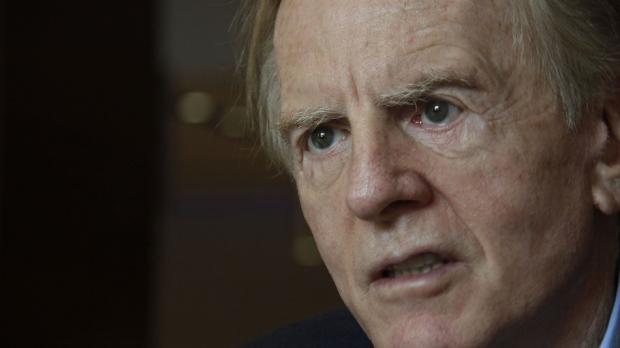 Though the name of the brand is not yet revealed, the unnamed company plans to launch its series of smartphones and feature phones at April. These phones are said to be priced between Rs. 5,000 to Rs. 15,000 which is that's approximately $82- $245.

India has a very large market presence for smartphone enough for a new brand to start, like how other local brands did in the past. According to IDC, in 2012 India has received up to 16.2 million in mobile unit shipments, but grew as high as 44 million in 2013. However, due to the influx of tier 1 and local brands selling phones in almost all price segments, it might be difficult to make any significant impact upon release. However, Ajay Sharma seems very optimistic as he claims he will have a different approach towards positioning and USP.

Meanwhile, the market analysts are confident that the smartphone sale's growth curve will continue to climb by the end of this year.