Developers who sell their games via Steam can now set their own discount and sales on their own. Steam has confirmed that they have given the necessary tools to developers. The tool will also allow them to choose if they want to be a part of weekly Steam deal. 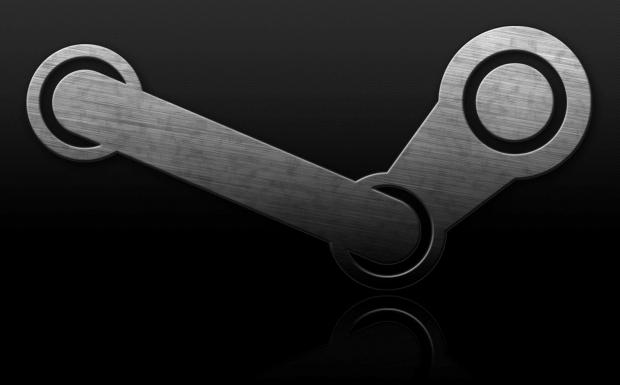 Doug Lombardi from Valve confirmed that the screenshot put up by a a developer with the username 'Sharkiller' was genuine. He added,"As with the addition of a 'Recently Updated' section to Steam, this is another effort to shorten the distance between developers and customers. This new Steamworks tool allows developers to configure discounts for their own products, on their own schedules. They can define custom sale periods or opt in to regularly scheduled sales. This will enable developers to better coordinate their promotions with events, announcements, or major updates they are planning for their products." 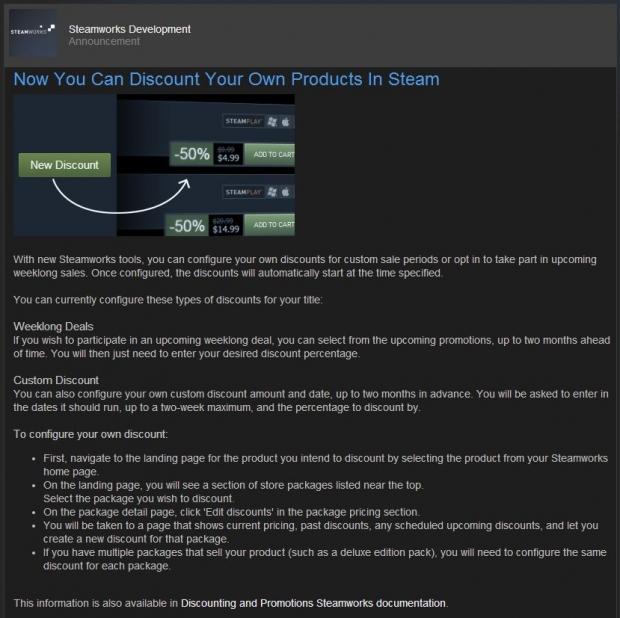 A screenshot was put up recently on imgur, where it was revealed how developers could select discounts and have their own sales for custom periods. The tool gives them complete control over the sale. The week-long sales can be set up to two months in advance, and sales created in developers can also do the same. Once they've pre-set the choices, the game offer/discounts will be made available at the specified time automatically. Valve conducts series of seasonal and weekly discounts & sales throughout the year.