In a series of news releases this week, IBM is sending a message to the market that it is serious about being a major player in cloud services. Building upon its acquisition of Softlayer last year, IBM announced that it has invested over $1B in bringing a suite of development tools to the cloud to deliver a PaaS (platform as a service). In addition to this investment, they also announced the acquisition of Cloudant, a DBaaS (batabase as a service) provider. 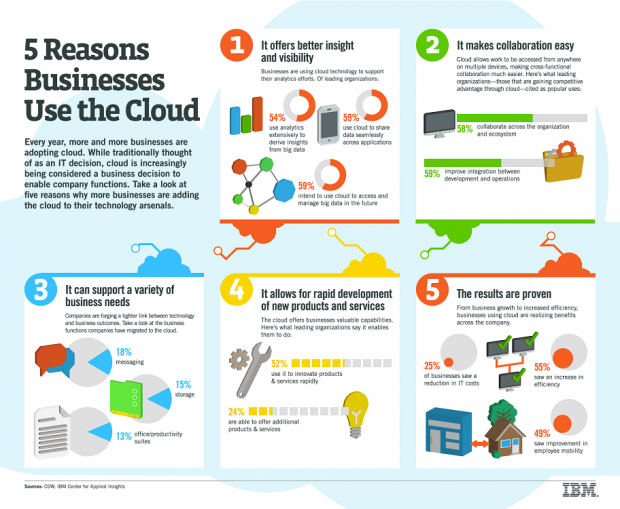 These new services are geared towards application developers and providing them on-demand infrastructure that can be scaled up or down as requirements change. As part of the announcement, they have launched a beta version of their DevOps in the cloud solution codenamed BlueMix. BlueMix includes services to store and manage code, a built-in Web integrated development environment, and Eclipse and Visual Studio integrations to let developers use whichever environment they prefer. The platform enables agile planning, tracking, and collaboration across team members during the development cycle. Plus, there is application deployment automation to streamline delivery. Combined, the PaaS and DBaaS enable application DevOps teams to start projects faster and complete them more efficiently.

IBM is being very proactive in changing its model to address the reality facing them. Traditionally, developers would make a change request to have resources allocated to them which in turn would drive the storage or server team to purchase more equipment from IBM. With the proliferation of cloud services, developers can now simply go grab resources on demand from any of the cloud providers; thus, speeding up their time to get the resources and reducing the need for more IBM hardware. Realizing that the model has shifted, IBM is now empowering development teams to not just get resources, but is adding value around those resources to make their solution much more compelling than run of the mill cloud service providers.

Lastly, they also announced a special pricing program to get clients into their cloud solutions faster, a pay-as-you-go model for their XIV storage solution. With a very low upfront cost, the full cost of the system is not billed until a certain capacity threshold is met. At that time, the customer is charged for the full price and another system is automatically shipped at a cost of $1 and the cycle continues. 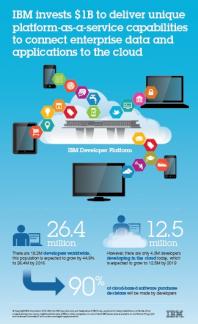