The move to 12Gb/s SAS is beginning in the datacenter, and as per usual the bleeding-edge devices lead the way. 12Gb/s SAS3 SSDs were first, with three industry heavyweights leading the 12Gb/s charge. We have evaluated the HGST SSD800MM, the Toshiba PX02SMF080, and the Seagate 1200. Surprisingly, a few of these SSDs actually beat compatible RAID adapters and HBA's to market, but we are finally seeing the right pieces of the architecture all fall into place. 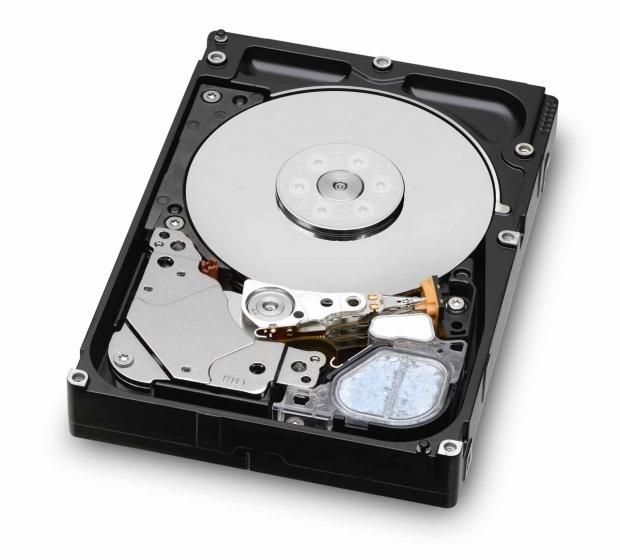 Of course the next logical step is to begin applying the benefits of 12Gb/s technology to the platter realm. The fastest HDDs are the first to get the 12Gb/s treatment, and today HGST beat the competition with the announcement of their new C15K600 family.

This 15K RPM HDD also brings a few new features. HGST is utilizing their media caching technology to provide significantly enhanced write performance over solutions with limited NAND or flash-based non-volatile cache (NVC). The result is two times better random write performance than current generation 2.5-inch 15K drives, and two and a half times better performance than 3.5-inch 15K drives. We are reaching out for details from HGST on this new technology, which apparently leverages a much larger 128MB cache buffer to achieve this spectacular performance.

By doubling the capacity of current generation 2.5-inch 15K drives, and matching the highest capacity point of 3.5-inch 15K drives, the Ultrastar C15K600 easily keeps pace with the need for improved storage density. Its 600GB capacity match further enables enterprise customers to transition from 3.5-inch to 2.5-inch HDD platforms while benefitting from other gains such as higher performance and lower power.

HGST's 12Gb/s SAS SSDs are the industry's fastest and most advanced family of enterprise-class SAS SSDs designed for the most demanding applications such as high-frequency trading, online banking, cloud computing, and big data analytics. The 512n and 4Kn versions of the Ultrastar C15K600 hard drive family are now shipping, and are being qualified by select OEMs. The 512e version will be available this summer.