Cybercriminals enjoy using mobile malware to create vulnerabilities, with around 100,000 new malicious programs introduced in 2013 - more than double the 40,059 samples that went live in 2012. 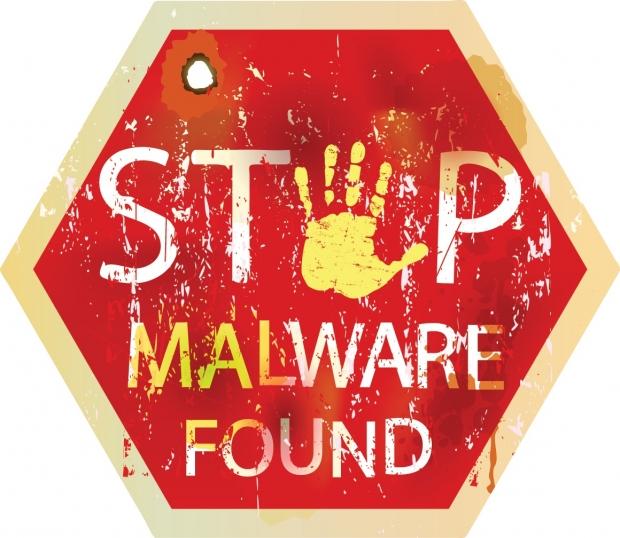 Russia (40%), India (8%), Vietnam (4%), Ukraine (4%) and the United Kingdom (3%) led the list with users under attack the most, and the majority of mobile malware threats are aimed towards stealing money. Banks and mobile customers are under fire and need to be vigilant, ensuring some type of anti-malware solution is being used to better protect smartphones and tablets.

"Today, the majority of banking Trojan attacks target users in Russia and the CIS, said Victor Chebyshev, Kaspersky Lab Virus Analyst, in a press statement. "However, that is unlikely to last for long: given cybercriminals' keen interest in consumer bank accounts, the activity of mobile banking Trojans is expected to grow in other countries in 2014. We already know of Perkel, an Android Trojan that attacks clients of several European banks, as well as the Korean malicious program Wroba."

Cybercriminals are beginning to intentionally make their malicious code as complex as possible, in an effort to try and confuse police authorities. It takes longer to try and create new solutions to complex malware, for example, and that leads to more funds being stolen.