Ericsson and Philips have announced that they are teaming up on a new project that brings green LED lighting to streetlights and helps mobile providers to expand mobile broadband within a city. Ericsson calls the system Zero Site and the idea is to help cities reduce clutter while offering expanded access to broadband around the city. 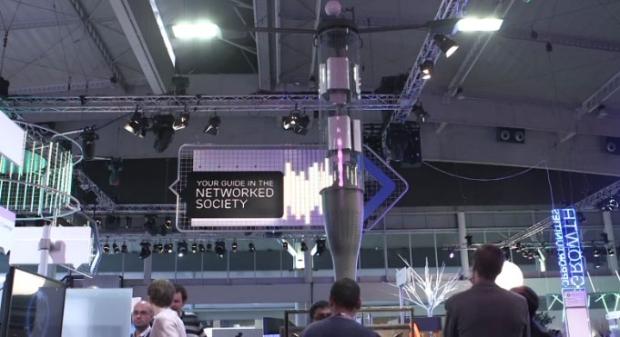 The streetlights will help the city reduce electricity usage significantly with a large rollout. Philips says that the lights can provide a power savings of 50 to 70%. Power savings of up to 80% is possible with smart controls according to Philips.

Ericsson President and CEO Hans Vestberg says, "This is a tremendous solution using ICT and partnerships to address the megatrend of urbanization. City populations are increasing at the rate of 7,500 people per hour, but our world is not geographically expanding. Meanwhile, our ConsumerLab research shows that internet connectivity is one of the top five factors for satisfaction in city life. This Zero Site solution is the kind of innovation that offers a way for people to succeed in the Networked Society."