MWC 2014 - TweakTown's reporter on the go, Johannes Knapp, is in Barcelona and getting the lowdown on all the new devices being unveiled at the 2014 Mobile World Congress. Johannes just spent some time with the new Sony Xperia Z2 smartphone, the successor to Sony's flagship Xperia Z1 that was a huge hit at MWC 2013.

The new Sony Xperia Z2 is almost identical to the Xperia Z1 ascetically, but do not let looks deceive you. The device features a new 5.2-inch full HD "True-Luminous" display, and is powered by a quad-core Qualcomm Snapdragon 801 processor which has been clocked to 2.3GHz. 3GB of RAM and 16GB of on-board storage is available which can be augmented by a microSD card. 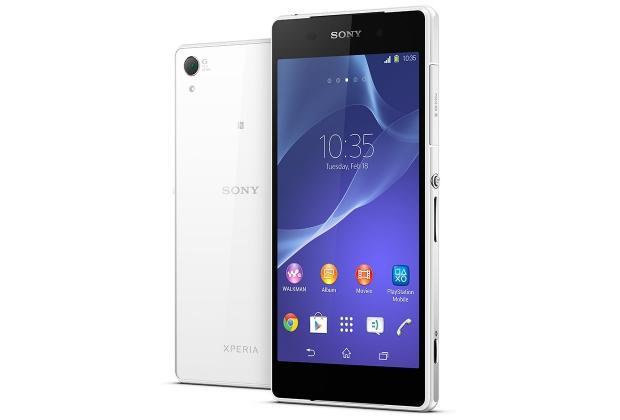 The phone features the same 20.7MP seen on the Z1, but now with 4K video at 120fps this time around. The Z2 is water, dust, and shock proof as well. Wrapping things up, the Xperia Z2 runs Android 4.4.2 KitKat out of the box. Johannes is in Barcelona for the duration of the 2014 Mobile World Congress, so stay tuned for more hands-on videos of the latest devices from the show.