Several days ago, we told you about Microsoft's plans to release new audio and video accessories for the Xbox One in early March, and today the final piece of that puzzle was officially unveiled. Today Microsoft confirmed the existence of an official Xbox One Media Remote, something we first saw leaked on Amazon last week. 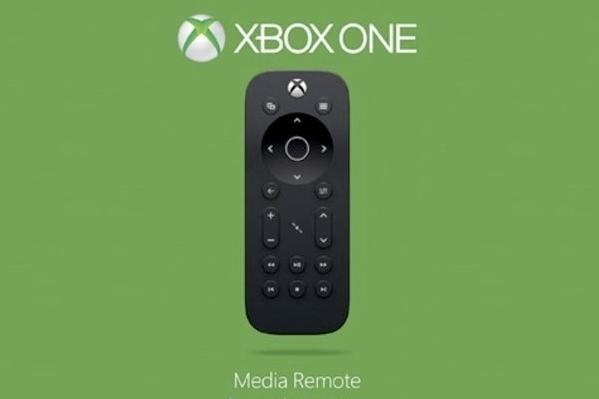 The official Xbox One Media Remote features white backlit keys that are motion activated, which illuminates them as soon as you pick the remote up. Other features include a OneGuide button for the built-in Xbox One TV feature. Channel up and down buttons, and a touch-sensitive navigation pad is on had as well. Microsoft says that the remote will be priced at just $24.95 and will release world wide in early March, confirming the timeline we mentioned in our original post.