The tech world is still shocked this morning at yesterday's news that Facebook is buying WhatsApp for $16 billion, and now new details have emerged that suggest that Facebook was not the only one looking to buy the worlds largest instant messaging service. A new report from Fortune says that WhatsApp turned down an offer of $10 billion from Google when the offer did not include a seat on Google's board of directors. 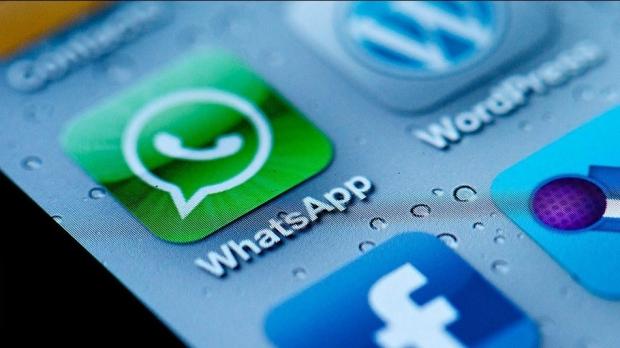 The report also says that Facebook's CEO, Mark Zukerberg, made the $16 billion offer to WhatsApp co-founder and CEO Jan Koum on the 9th of February and the pair finalized the deal just five days later. The deal was reportedly sealed on Valentines day, when Koum arrived at the Zuckerberg home and interrupted a dinner between Mark and his wife. After finalizing things over chocolate covered strawberries, Koum walked away with a seat on Facebook's board and a few billion dollars richer.

The WhatsApp saga is one of success and triumph as well. As a kid Koum emigrated from the Ukraine to the US where his family relied on welfare to make ends meet for years until they got on their feet. With the $16 billion acquisition of WhatsApp by Facebook, Koum will go down in history as one of the great emigrant rags to riches success stories. More importantly though is that Facebook says that will stay true to WhatsApp's philosophy of not collecting user information like gender, addresses or ages for use in targeted advertising.

"No one wakes up excited to see more advertising, no one goes to sleep thinking about the ads they'll see tomorrow," Koum said in a post. He even has a hand-written note on the his desk that reads: "No Ads! No Games! No Gimmicks!" 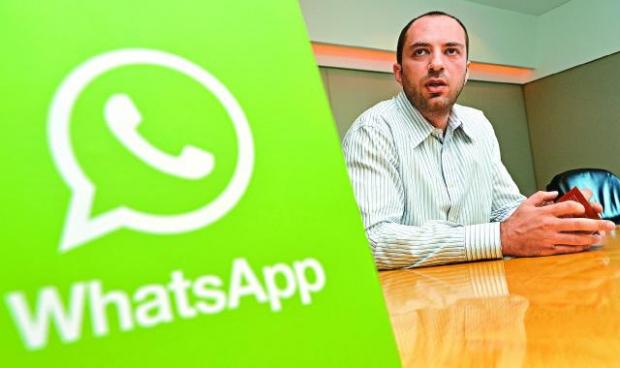 "It's a decidedly contrarian approach shaped by Jan's experience growing up in a communist country with a secret police," Jim Goetz, a partner with Sequoia Capital Ltd., WhatsApp's lone venture capital investor."Jan's childhood made him appreciate communication that was not bugged or taped...The experience of living in a country where phone lines were often tapped, instilled the importance of privacy in him"