If you are a fan of music games, you probably played Rock Band at one time or another. This game was a competitor to Guitar Hero and added in drums and vocals on top of the guitar rhythm play. Rock Band isn't particularly popular any more. 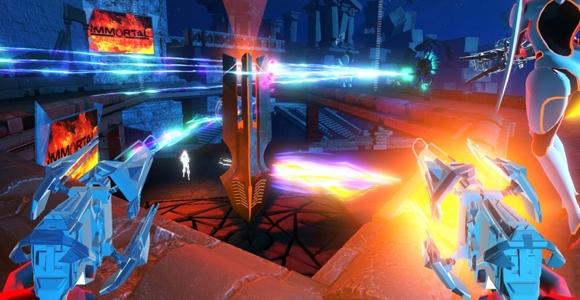 Way back in 2010 Viacom sold off Harmonix and we haven't heard much form them in a while. Harmonix has now announced that it is working on a new video game. Like the other games that the company is known for, it will be music based.