The United States Navy is ready to begin rolling out next-generation futuristic weapons that sound like something out of your favorite Sci-Fi movie - but will play an important role in the development of modern warfare. 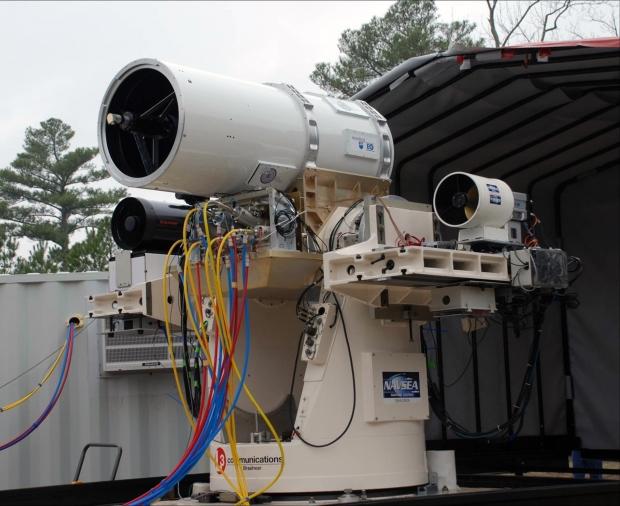 The new laser system will be deployed on the USS Ponce later this year, and can be controlled by a single person. The laser will be used with a focus on defense against aerial drones, speed boats, and any type of threat to allied warships. Although it's cheaper than missiles or traditional smart bombs, and can fire continuously at targets, it won't be as effective in poor weather conditions.

In addition to the laser, Navy officials want to deploy an electromagnetic rail gun by 2016, which could one day replace regular firearms - and include the ability to launch projectiles almost seven times the speed of sound, according to military sources.

Installing new weapons systems on US military ships helps the Navy "fundamentally change the way" warfare is conducted on an evolving battlefield.