A software glitch has forced Toyota to recall 1.9 million vehicles sold worldwide from 2010 to 2014, trying to fix an error that causes the car to stall. The recall hits 1 million cars in Japan, 700,000 in the United States and the remaining 200,000 from Europe and other select markets. 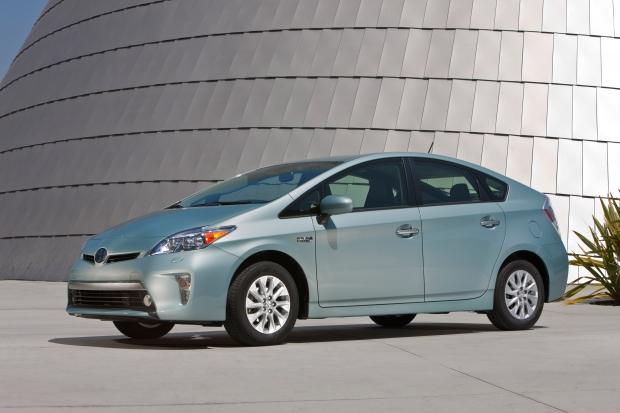 Specifically, Toyota will have car dealerships install updated software to fix a bug that leads to heat buildup in the car's circuit transistors, which obviously caused damage. Engine warning lights would trigger an alert, but the vehicle would also occasionally stall while driven.

No reports have been submitted to Toyota regarding accidents or injuries from the unexpected error.

Toyota has helped usher in hybrid vehicles to mainstream auto buyers, and the Prius currently has three generations. The issue is limited to the latest generation Prius, and will take time before the Japanese automaker can remove the egg from its face.