Action camera maker GoPro has just filed the required paperwork to see the company push toward an initial public offering, or IPO. In GoPro's statement, it said that the IPO is expected to commence after the SEC completes the review process of their confidential submission. 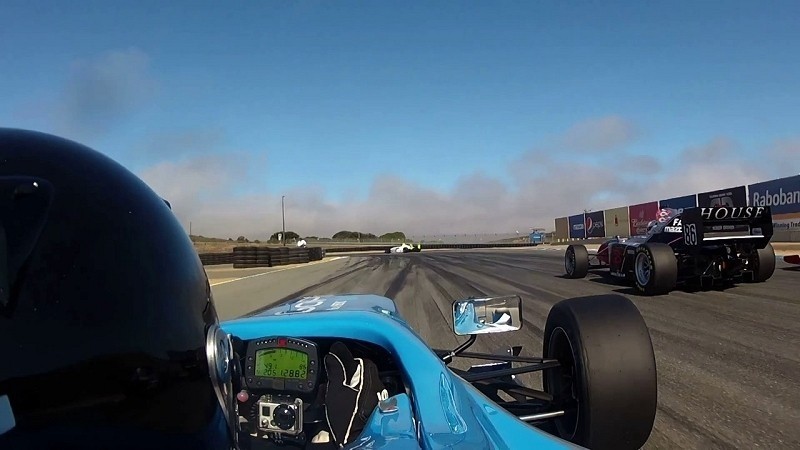 Because of the confidentiality, there's no details on GoPro's financial state, as the company has less than $1 billion in annual sales, the IPO can be confidential. During an interview with Forbes last year, GoPro founder and CEO Nick Woodman said that the company sold 2.3 million cameras in 2012, pulling in more than $520 million.

GoPro's financial information will remain confidential until it gets closer to its shares being traded.