In addition to selling off its VAIO PC business unit, Sony also plans to spin off its TV lineup as 5,000 employees will be given walking papers by 2015, according to recent reports. 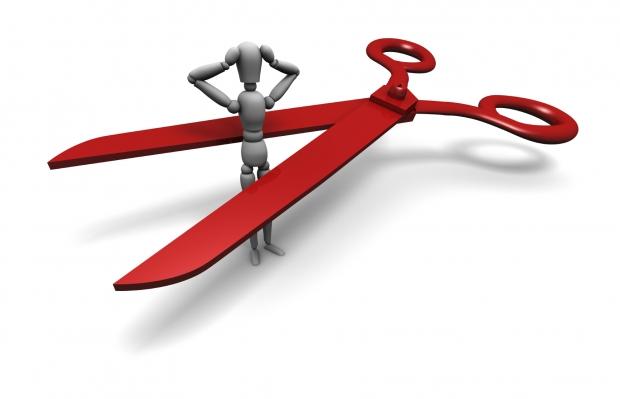 As part of its latest restructuring plan, Sony announced it will cut 5,000 global jobs by March 2015 - and hopes to cut almost $1 billion per year in fixed costs. Sony also plans to spin off its TV division into an independent company within the next five months.

Japanese electronics manufacturers have struggled to compete against rising global competition, especially from Korean and Chinese rivals. Japan Industrial Partners will secure the Sony PC division, ensuring it won't head to Lenovo, the Chinese PC manufacturer that is No. 1 in global sales.