Lenovo only just whipped out its card to buy Motorola Mobility from Google for $2.91 billion last week, but now the Chinese giant is reportedly in talks with Sony about a possible joint venture to take over Sony's struggling VAIO PC business. 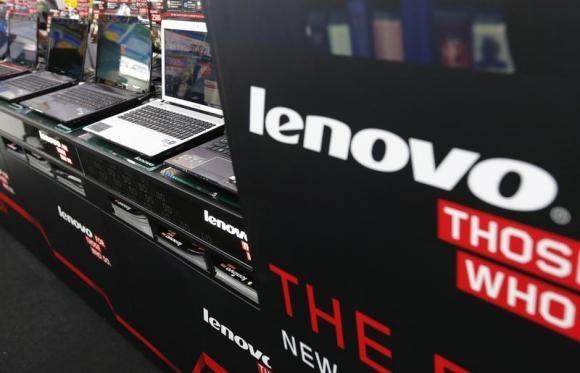 Japanese broadcaster NHK is behind the juicy news, with Sony saying in a statement: "Sony continues to address various options for the PC business, but the press report on a possible PC business alliance between Sony and Lenovo is inaccurate". Sony says it has plans to revamp its VAIO line of devices, which has been slammed by the smartphone and tablet business.

But with Lenovo earning around 80% of its revenue from PCs, this rumor could turn out to be a very interesting one going into 2014.