RadioShack created a popular Super Bowl ad in which its stores were being taken apart and rebuilt, and just a few days later, the company announced that the company will close around 500 retail stores. RadioShack has struggled with executive fallout, increased competition, and a glaring image problem that leads shoppers to choose online e-tailers or other local brick and mortar stores. 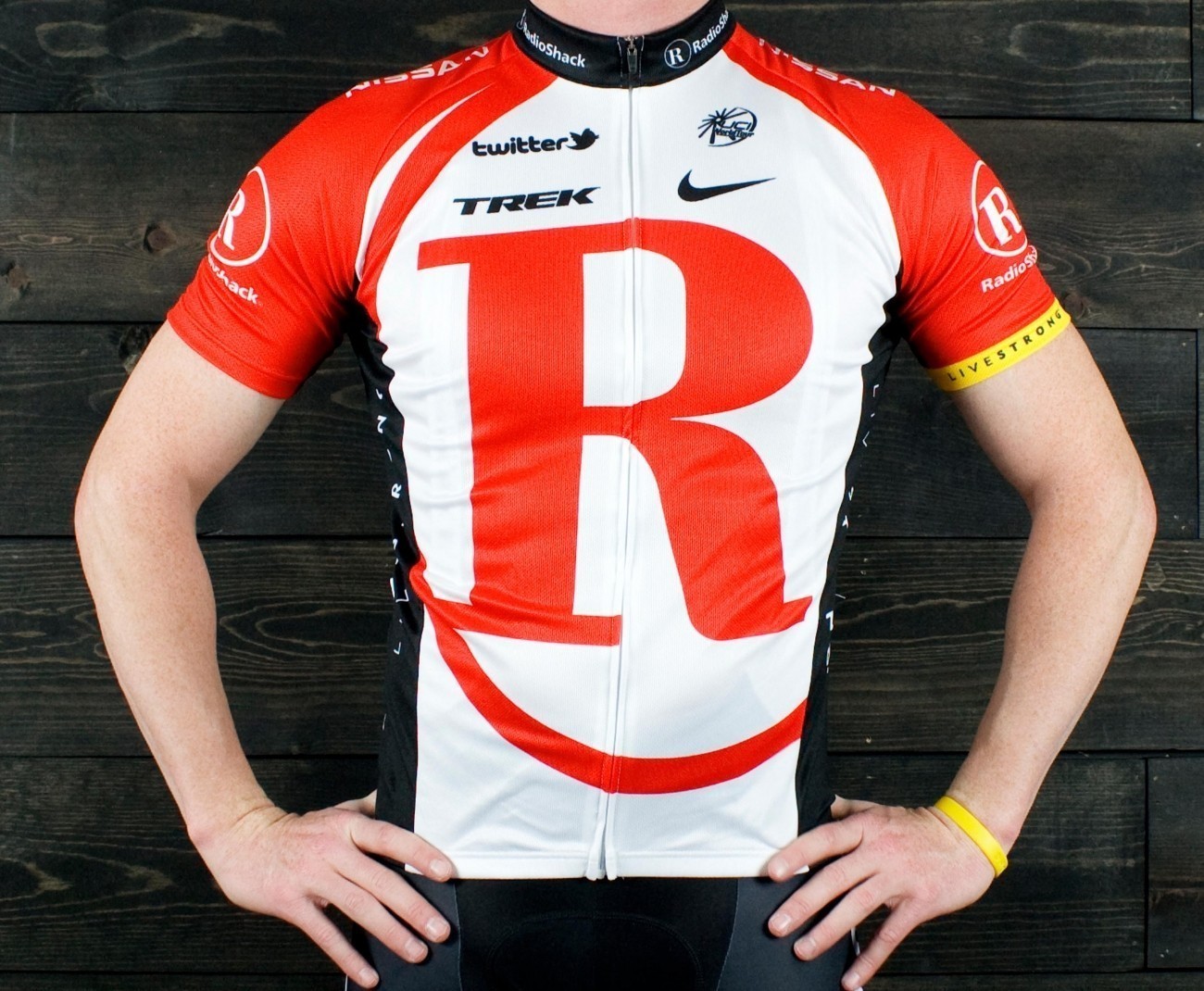 RadioShack currently has 4,300 retail stores, and it's still unsure which specific stores will be closed. The company is expected to shutter the struggling stores over the next few months, with analysts unsure if that will still be enough.

RadioShack CEO Joe Magnacca, who was given reigns to the struggling company in February 2013, expects additional reshuffling will be necessary before trying to turn around the company. Moving forward, RadioShack still wants its image to evolve from a traditional electronics store more towards a popular location for consumers to purchase headphones, smartphones, and other consumer electronics.