During an interview with USA Today, John Carmack said that before he joined virtual reality outfit Oculus, he proposed a deal to both Oculus and ZeniMax Media - the parent company of id Software. 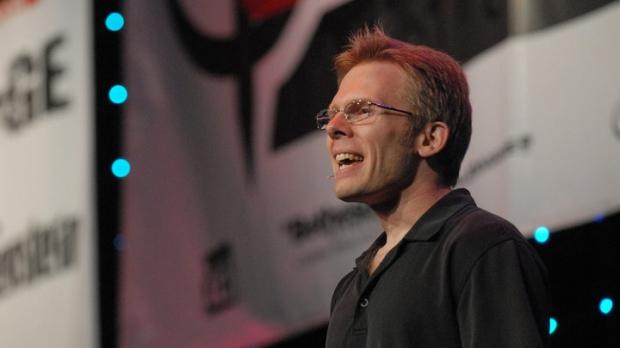 Carmack said that he would've joined the worlds of of ZeniMax's games, like the upcoming Wolfenstein: The New Order and Doom 4 to the Oculus Rift. Carmack said: "It would have been a huge win. It seemed like a sensible plan for me". The companies couldn't make an agreement though, which left Carmack "really sad," to which he added: "When it became clear that I wasn't going to have the opportunity to do any work on VR while at id Software, I decided to not renew my contract".

Since November last year Carmack has been working full-time at Oculus VR, where he developing games for the Rift.