The founder of the SpyEye malware, Aleksandr Andreevich Panin, recently pleaded guilty to federal conspiracy and bank fraud charges. The Russian citizen was extradited to the United States early last year, and will be sentenced on April 29, where he will almost certainly receive a prison sentence. 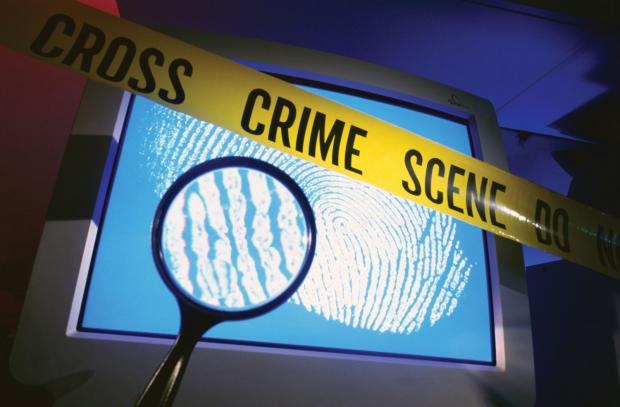 SpyEye was reportedly created in 2009 and remotely infected PCs so cyber criminals could access personal information, including bank accounts, usernames and passwords. Panin sold licenses to the software from $1,000 up to $8,500, with more than 150 global clients using the malware to steal information.

"As several recent and widely reported data breaches have shown, cyber attacks pose a critical threat to our nation's economic security," said Sally Yates, U.S. Attorney of the Northern District of Georgia, in a statement. "Today's plea is a great leap forward in our campaign against those attacks."

Developing malware and other malicious software for profit has become big business for savvy cyber criminals, and will continue to be a lucrative underground business.