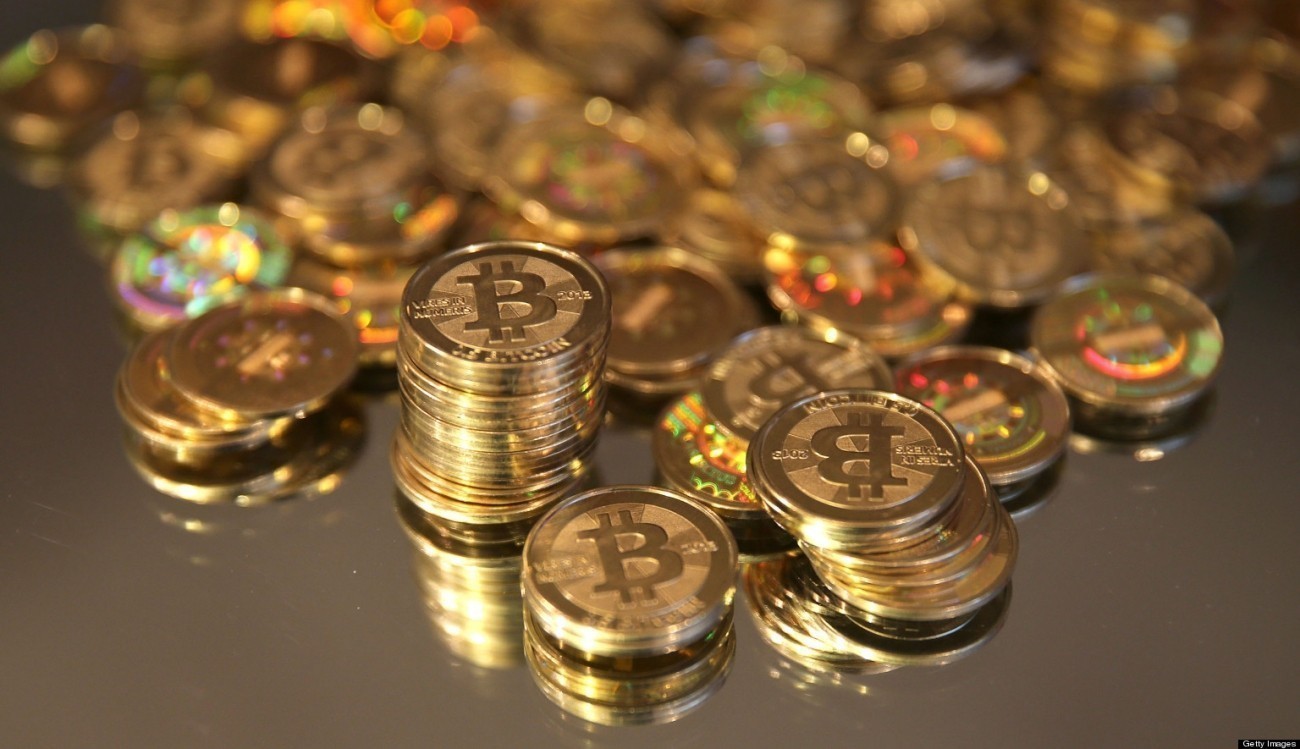 "The charges announced today depict law enforcement's commitment to identifying those who promote the sale of illegal drugs throughout the world," said James Hunt, DEA spokesperson, in a statement. "Hiding behind their computers, both defendants are charged with knowingly contributing to and facilitating anonymous drug sales, earning substantial profits along the way."

Shrem also used Silk Road to order marijuana brownie edibles, with the Drug Enforcement Administration (DEA) and Internal Revenue Service lending a hand in the investigation, according to the U.S. Attorney for the Southern District of New York.

This is a major blow to the Bitcoin community, as Shrem has traveled the world to promote the use of Bitcoins for consumers and businesses alike. As federal investigators continue to look for financial backers and supporters of the Silk Road operation, additional high-profile arrests are possible later down the road.