Now that Tomb Raider: Definitive Edition is out on next-gen (or current-gen consoles now that they're here), we can get a feel for the performance of the re-done Tomb Raider. 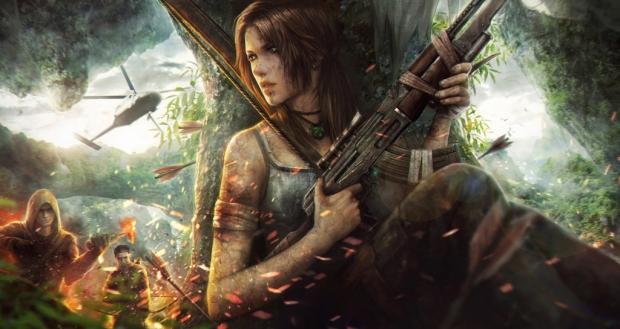 Definitive Edition runs at 1080p at 60FPS on the PlayStation 4, but what about the Xbox One? VideoGamer.com spoke with a Square Enix rep who said: "Delivering the core Tomb Raider gameplay at native 1080p and running at 30fps was always our primary goal given the type of experience Tomb Raider is and the exploration we want players to do. Anything beyond 30fps for this version is gravy".

Then there's the fact that two different studios worked on each version of Tomb Raider: Definitive Edition for each console, with Nixxes taking care of the PS4 version, and United Front Games working on the Xbox One version.