For the time it took smartphone displays to shift from 720p to 1080p - around 18 months - Qualcomm has now stated that it shouldn't be long before 4K smartphones are the norm. 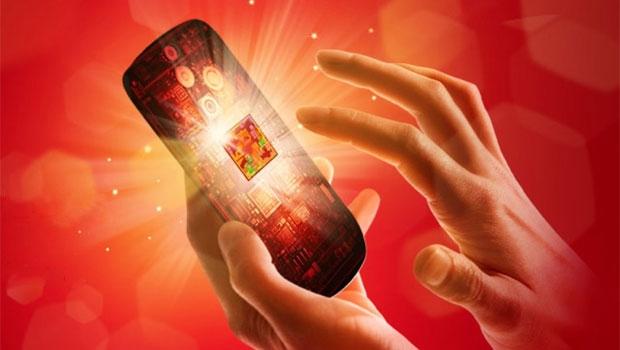 Qualcomm's Vice President of Marketing, Tim McDonough, spoke with TrustedReviews and said: "I think 4K is one of the primary things you are seeing from us. 4K is pretty cool because it means that not only can you do 4K video, but once you can push that number of pixels and the chip has the ability to do 4K video, anything that is multimedia related - think about gaming - that gets better too".

McDonough teased that it shouldn't be long before we have full 4K smartphones, not just SoCs that are capable of driving 4K. Qualcomm's Snapdragon 805 is capable of driving Ultra HD, as well as shooting 4K video and playing it back. He adds: "It has already sampled and we said the first half of 2014 [for devices to launch]".

The Qualcomm exec elaborated about the move to 4K: "When you think of how many pixels it is running on screen, it is an incredibly competent processor. If you can put Ultra HD in a phone, you can basically put it in anything as this is the most challenging environment to design a chip for".

It gets really interesting when he teases about 8K smartphones - which is when the real fun will start with just how much tech can be squeezed into something that slides into your pocket: "I once said that 'now we've got 720p on our smartphone screens isn't that good enough?' I was so wrong. 720p was the standard for what, six, nine months. If they can do 4K you kind of get to the point where it is 'what can't they do'. What I think will be interesting is will your phone go from 4K to 8K".