After a handful of high-profile malware attacks targeting retail point-of-sale, the FBI identified around 20 similar hacking cases over the past 12 months. 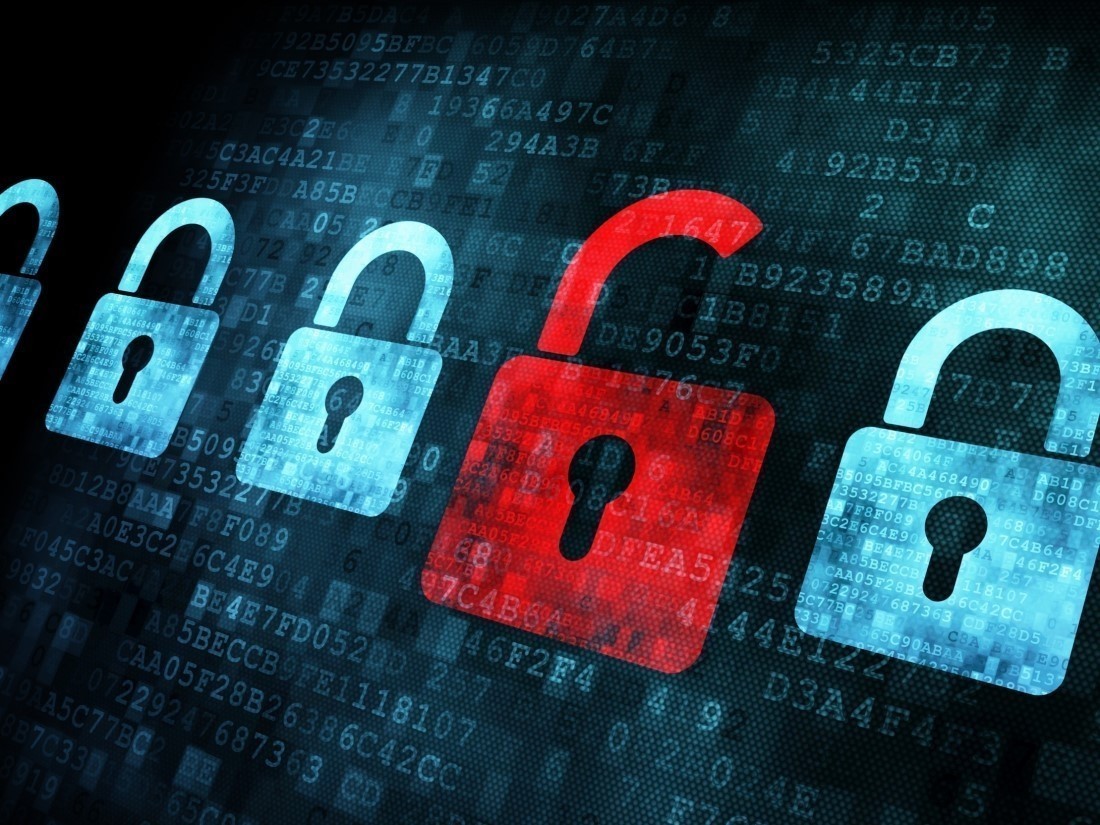 Dubbed the "Recent Cyber Intrusion Events Directed Towards Retail Firms," which was dated January 17, and is a shocking wake up call for retailers, credit card and banking executives trying to protect consumers.

"We believe POS malware crime will continue to grow over the near term, despite law enforcement and security firms' actions to mitigate it," the FBI noted in a recent report. "The accessibility of the malware on underground forums, the affordability of the software and the huge potential profits to be made from retail POS systems in the United States make this type of financially motivated cyber crime attractive to a wide range of actors."

Target continues to combat a public relations nightmare after 70+ million customers were affected, while Neiman Marcus also is battling a recent data breach that has led to fraudulent credit and debit card charges.