With many parts of the world still waiting for 4G or even 3G coverage, the South Korean government is looking forward and beginning to invest into the infrastructure needed to bring 5G to the country by 2020. South Korea will invest $1.5 billion in the infrastructure build-out and will work with local firms to accomplish the task. 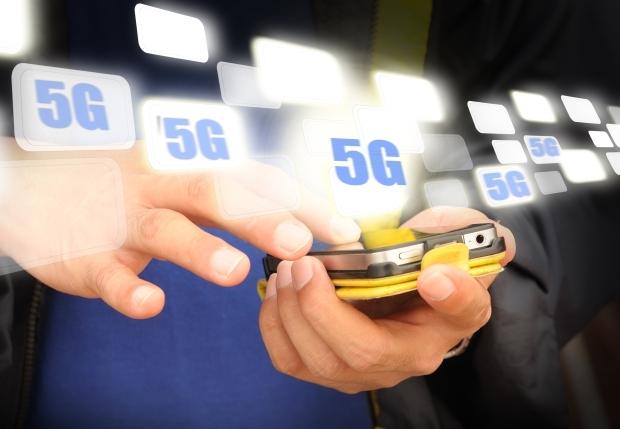 5G is expected to become much faster than most of the wired broadbad service in most of the world with speeds hitting limits up to 1000 times the current fastest 4G LTE bandwidth. This means that 5G users will be able to download a 1GB file in less than two seconds, or an entire Blu-ray ISO in less than a single minute. South Korea expects the network roll out to be completed by the end of the decade, and it expects handset technology to have caught up by then.