The once failing smartphone giant, BlackBerry, may have just been bailed out by US Taxpayers in a deal that will see The Pentagon purchasing more than 80,000 handsets from the Canadian manufacturer. The purchase comes as the US Department of Defense begins staging the roll out of a massive new wireless network which will primarily use BlackBerry handsets. 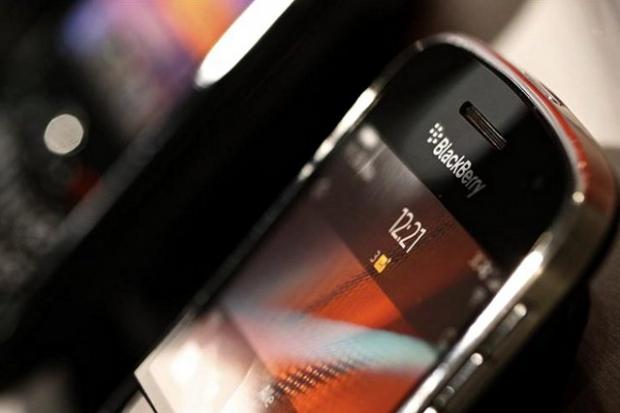 News of this injection of cash has been rumored for weeks and as a result, the company stock has more than doubled from its low of $5.75 per share just six weeks ago. This massive purchase from the US Government helps to further push the return to its enterprise roots that John Chen, the company's new CEO has been pushing for since taking the position late last year. No word has been released on how much the deal is worth, but you can imagine that it is in the $800 million to $1.5 billion range.