The co-founder of Microsoft, Bill Gates, has made quite the prediction in the Gates Foundation's annual letter. Gates has said that there will be "almost no poor countries by 2035." 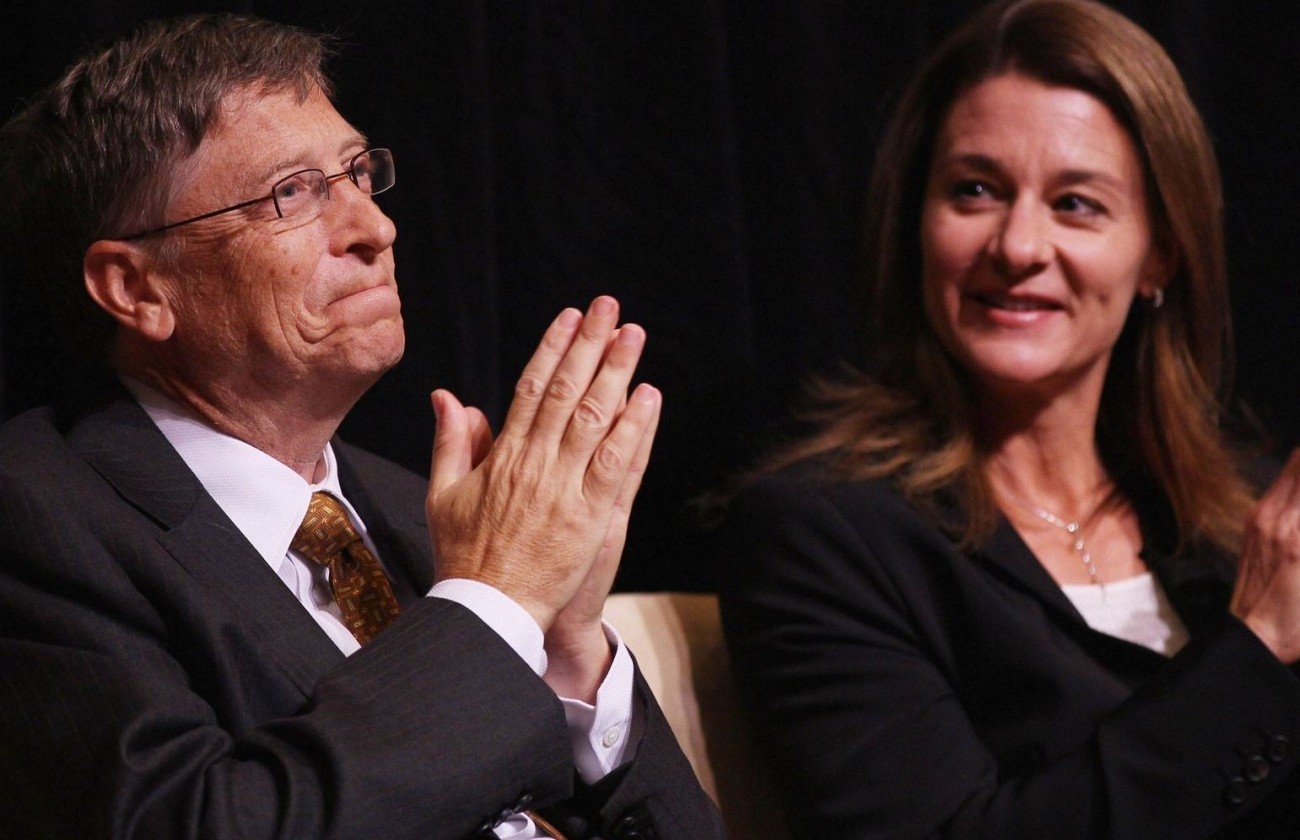 The Gates Foundation is expected to give away the entire Gates fortune of around $67 billion once the couple has been dead for over 20 years, has published a letter for each of the last dive years, detailing global philanthropic progress. Gates talked with Forbes Magazine's Editor, Randall Lane, where he said there will soon be a point where "you'll have to give a reason why a country is poor."

Gates wrote: "I am optimistic enough about this that I am willing to make a prediction. By 2035, there will be almost no poor countries left in the world. Almost all countries will be what we now call lower-middle income or richer. It will be a remarkable achievement. When I was born, most countries in the world were poor. In the next two decades, desperately poor countries will become the exception rather than the rule. Billions of people will have been lifted out of extreme poverty. The idea that this will happen within my lifetime is simply amazing to me."

The Microsoft co-founder also talked about foreign aid, and whether it is a waste of money, where he said it he was worried that it is used as "an excuse for political leaders to try and cut back on it." He added: "Broadly speaking, aid is a fantastic investment, and we should be doing more. It saves and improves lives very effectively, laying the groundwork for long-term economic progress."

Bill's wife, Melinda, talked about another myth: that saving the lives of children leads to overpopulation. Melinda said that "this kind of thinking has gotten the world into a lot of trouble." Melinda added: "Anxiety about the size of the world population has a dangerous tendency to override concern for the human beings who make up that population. When children survive in greater numbers, parents decide to have smaller families. Saving lives doesn't lead to overpopulation - in fact, it's quite the opposite. Creating societies where people enjoy basic health, relative prosperity, fundamental equality, and access to contraceptives is the only way to secure a sustainable world."

In their conclusion, the Gates' said: "We all have the chance to create a world where extreme poverty is the exception rather than the rule, and where all children have the same chance to thrive, no matter where they're born. For those of us who believe in the value of every human life, there isn't any more inspiring work under way in the world today."