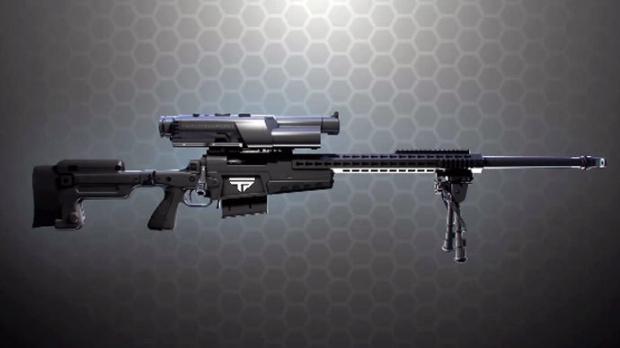 The smart rifles are also wireless, which means footage and information is live streamed to a smartphone, tablet, or laptop nearby. A Tracking Point rep, Scott Calvin, explains: "The only way to guarantee accuracy is to control all the variables."