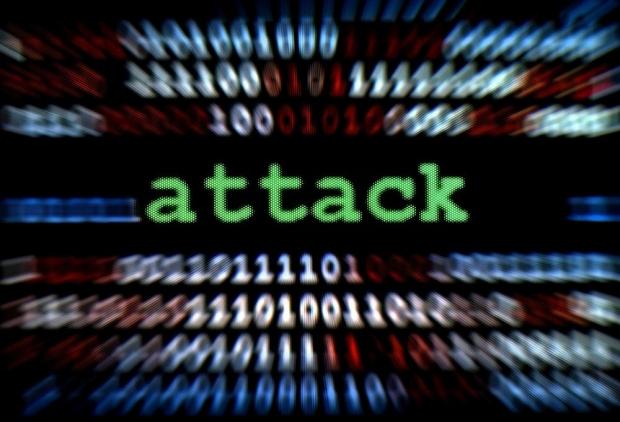 Overall cyber attacks increased 14 percent in 2013, with select industries facing a staggering number of attacks designed to steal information and disrupt day-to-day operations. The pharmaceutical, agriculture, mining, chemicals and electronics industries all saw an increase in malware aimed at compromising systems - a whopping growth of 600 percent - while energy, oil and gas industries saw a 400 percent increase in malware and cyber attacks.

"Although the Cisco Annual Security Report paints a grim picture of the current state of cyber security, there is hope for restoring trust in people, institutions and technologies - that that starts with empowering defenders with real-world knowledge about expanding attack surfaces," said John Stewart, Cisco Chief Security Officer, noted in a press release. "To truly protect against all of these possible attacks, defenders must understand the attackers, their motivations and their methods - before, during and after an attack."