Our friends over at New Gadgets have been on the ground with Bungbungame, a company that took to crowdfunding through Indiegogo for its Project S smartphone. 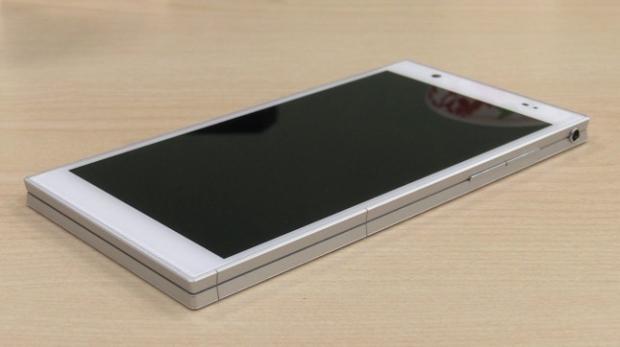 The Project S is just a prototype right now, but with a finalized design, we should expect everything you see here for $299. For shooting abilities, we have a 16-megapixel rear-facing camera, and a 2-megapixel front-facing snapper. Expandable storage is also featured, which is a nice touch these days.