McLaren's Chief Designer, Frank Stephenson, has teased that a new system will be placed in McLaren's new vehicles, which will replace the ageing windshield wipers with some next-gen wipers. 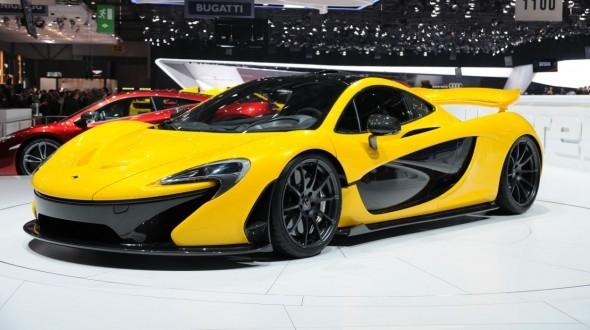 The new wipers use ultrasound to send 30kHz waves across the vehicle's windshield, which would keep it clear from any debris, even those tiny insect remains that build up on your windshield, even after you've used the wipers over and over. The way it works is by creating a force field that stops rain, snow and insects from even touching the windshield itself.

If McLaren can get this technology working as it has said, I'm sure we'll see most other car makers using McLaren's patent and rolling the technology across vehicles all around the world starting ASAP.